The Classens had considered solar power for some time. However, it wasn’t until the Illinois Adjustable Block Program was announced that solar became an attractive option for the homeowners. The program would provide enough of a payout that, alongside their electricity savings, they would be able to pay off their array in just a few years. With such a short payback period, the Classens will be able to benefit from solar for decades to come. 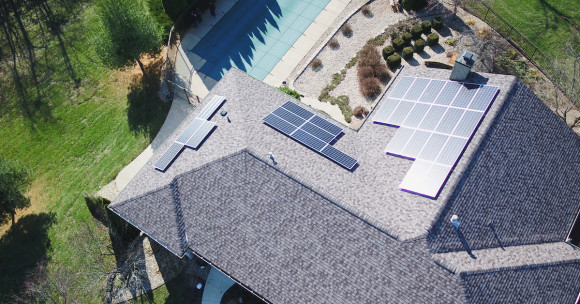 When considering solar power, the Classens wanted to make sure they were making the right purchase. They considered multiple solar companies before deciding to go with Simpleray. The Classens were not just comparing prices, but also the equipment that would be used. This ensured they would have a solar array that could provide the best return on their investment. 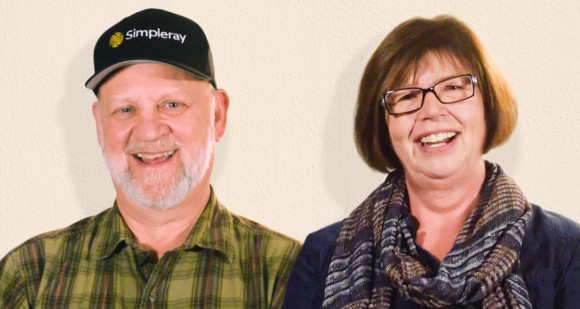 Simpleray used a consultative process to design an array specifically to meet the Classens’ energy goals, which included adding a car charger on their solar inverter to allow them to quickly charge their electric vehicle. This process, accounting for their specific needs and using only materials that could maximize savings, made Simpleray the best choice for the Classens.

The Classens first bill was during the winter months, which means that their array wasn’t able to produce at its full capacity. Despite that, they were still able to see a significant discount of over 70% on their electric bill! As the temperatures rise and the sun is out for longer, the system will offset a higher percentage. The Classens are in for a summer of sun and savings!

"I worked with Simpleray because I checked out
several companies and they came out on top!"

Find Out if Solar Is Right for You