"We are so excited to have three schools in our district now powered by solar. It has created more financial stability for the school district with the simplicity of the Power Purchase Agreement. We are also proud to do our part in the growth of clean energy in the community." 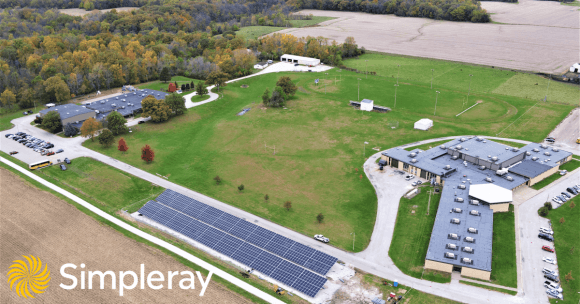 Investing in the Future

With an expected 30-year savings of $1.15 million and zero upfront costs, United School District in western Illinois was able to lock in their energy costs at a fixed rate, allowing for a higher degree of certainty in future financial planning. 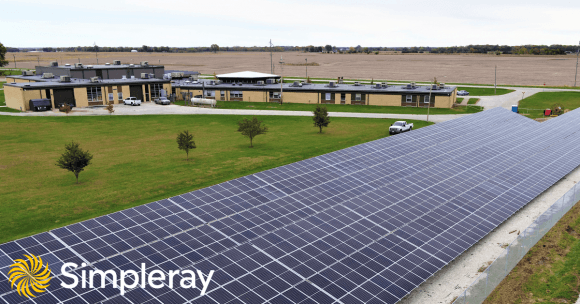 Educators at United School District recognize the value in having solar arrays on site to serve as real world examples of the future of renewable energy as well as inspiring future career options in various STEM fields. 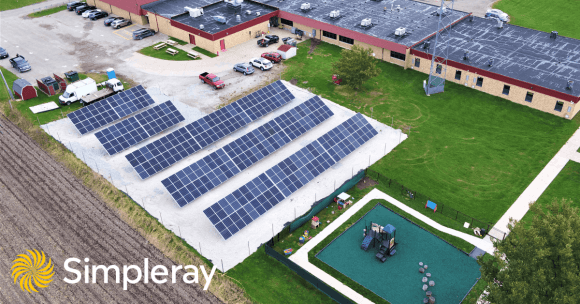 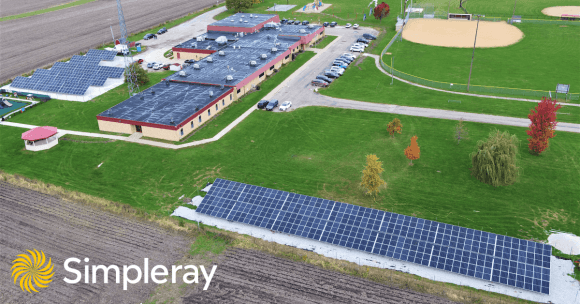 After thorough analysis of which locations were viable for solar and understanding the goals of the school board, Simpleray designed and built three separate arrays, sized 198.6 kW, 166.32 kW, and 190.96 kW, and packaged them within a single Power Purchase Agreement financing structure. This allowed the school district to install the arrays with zero upfront costs and see immediate savings on their energy bills.

Discover How Your School Can Go Solar